What the Bible Says About Fathers 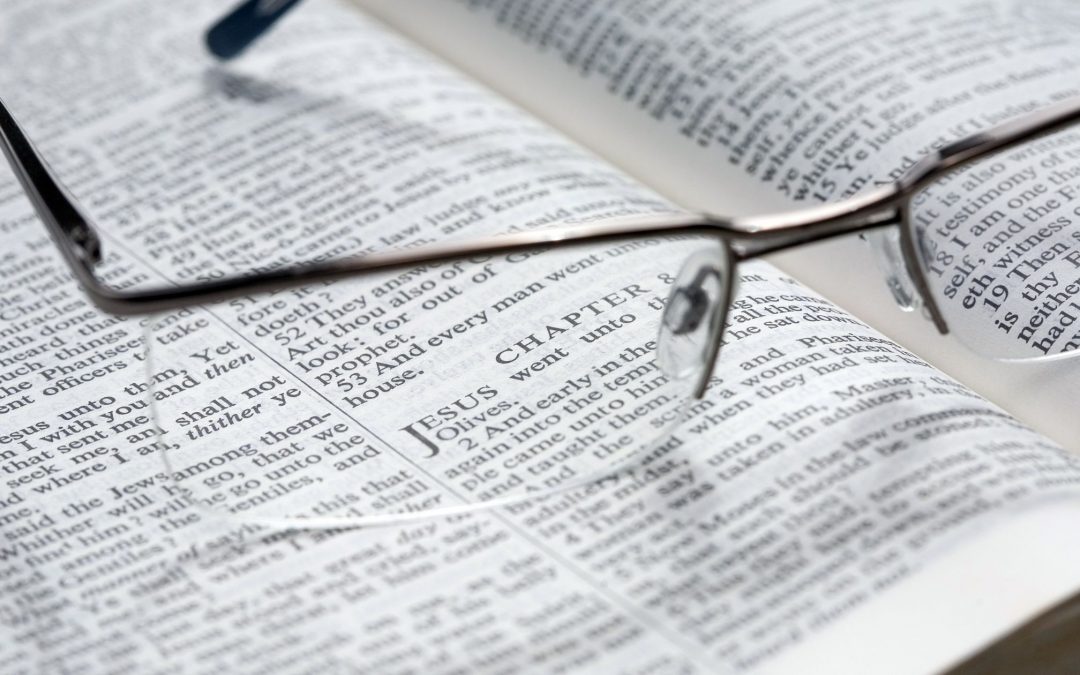 Fatherhood was one of the first responsibilities God gave men.

Fatherhood was one of the first jobs God gave men. Immediately after creating Adam and Eve, God commanded them to “be fruitful and multiply.” (Genesis 1:28) One of His primary purposes for marriage was offspring who would fill the earth with God’s praise and glory. However, providing sperm for conception is merely the beginning of God’s expectations for fathers. The Bible provides many points of guidance on what God’s expectation is to be a good father.

Here are just a few verses that describe a father’s role:

Ten Characteristics of a Godly Father