The Cost to Society Due to Father Absence 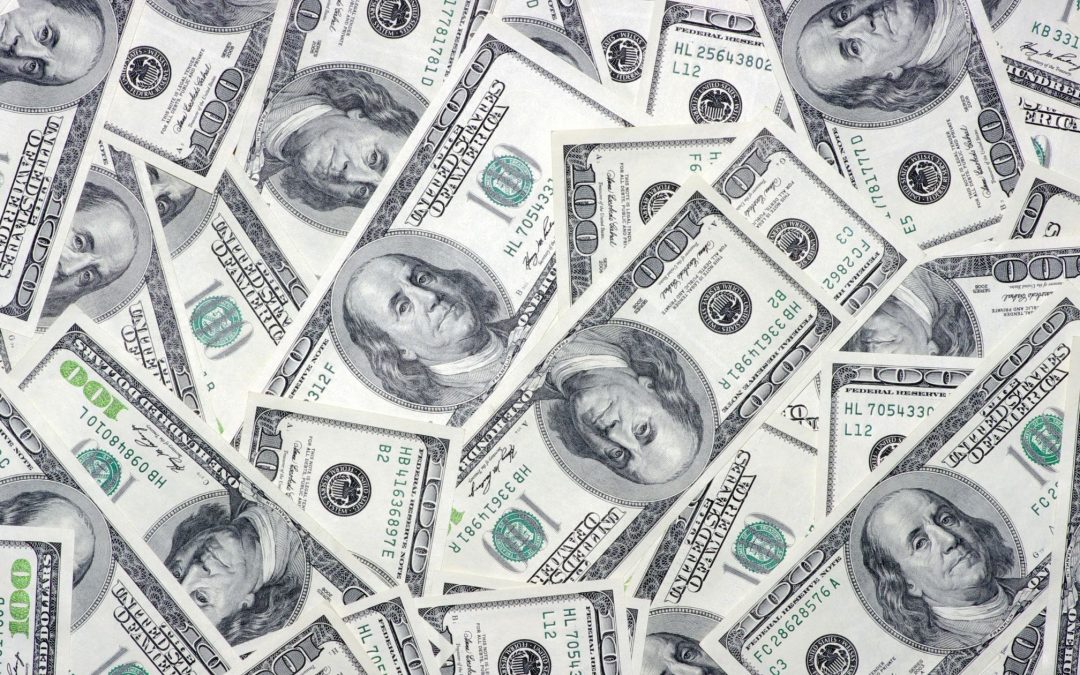 The total expenditures added up to a startling $99.8 billion.

In 2008 a study, the first of its kind, provided insight into the estimate cost to taxpayers due to father absence. It estimated the annual expenditures made by the U.S. federal government to support father absent homes. The total expenditures added up to a startling $99.8 billion.

The study supports the facts that father absence contributes to financial poverty. Thirty-nine percent of single-mother families live in poverty. But only 8.8% of families with fathers present lived in poverty. The $99.8 billion was spent on programs such as Temporary Assistance for Needy Families (TANF), child support enforcement, food and nutrition programs, housing programs and the State Children’s Health Insurance Plan (SCHIP).

The $99.8 billion cost is a conservative estimate, as it leaves out 3 significant, but hard to measure, sources of costs:
In 2010, President Obama signed the Claims Resolution Act which provided $150 million per year in grants to promote healthy marriage ($75 million) and responsible fatherhood ($75 million).

The most obvious consequence of father absence is the effect it has on household income, and the corresponding increase in single-mother households’ use of means-tested benefits programs. The best overall aggregate estimate available is that 20.1 percent of single mothers would leave poverty if marriage rates returned to what they were in 1970.