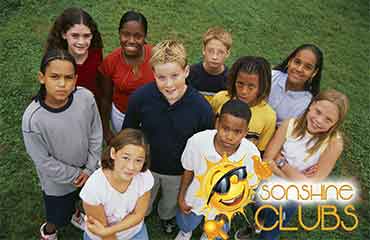 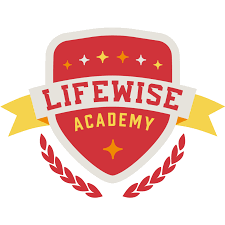 The Sonshine Club children’s ministry has been a blessing to the Springfield schools for over 29 years.

Developed in 1993, The Sonshine Clubs began as a Saturday morning outdoor children’s ministry in Lincoln Park Circle.  By God’s grace, the ministry grew to a peak of 15 clubs as an after-school program of spiritual enrichment in elementary school buildings in two counties with dozens of volunteers.  More than 12,000 children received the gospel of Jesus Christ and age-appropriate bible education.

With the effects of COVID and the limited volunteers now available for this after-school ministry it is now time to transition Urban Light Ministries’ focus to collaborating and not duplicating.

The next chapter of reaching children in the schools is to leverage Urban Light Ministries’ rich history and partner with an organization with the primary focus of building released time bible-based character education.

We are pleased to announce a partnership between LifeWise Academy, Urban Light Ministries, the former Eagle & Dove Academy, parents in the Clark-Shawnee School District, and local churches in the district to bring released-time Christian character development programming to our area. Urban Light envisions LifeWise Academies being available for every student in Springfield and Clark County. Clark-Shawnee Elementary is a great place to start! With your support, Urban Light Ministries is contributing knowledge, connections, and initial seed money to begin the process.

For more information please go to the LifeWise Academy website.

The Sonshine Clubs have a strong and rich heritage that can be leveraged to continue to reach local children and their families.

Turning the hearts of children to the Heavenly Father