Eight Ways Good Dads are Great for Kids and Communities 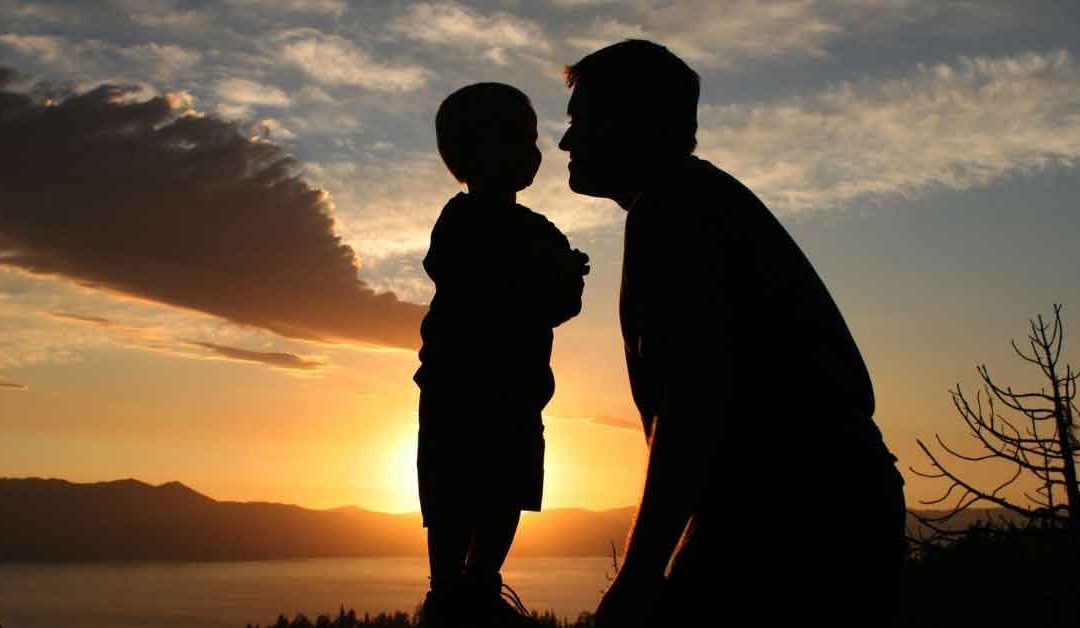 When dads are present and actively engaged in raising their kids, their children, on average…

If you are engaged in the raising of your children, we salute you!

If you are a mom, we encourage you to support the involvement of dad in co-parenting.  Acknowledge and celebrate his role in your child’s life by nominating him for a Good Dad Award.

Learn about our resources for dads at www.urbanlight.org