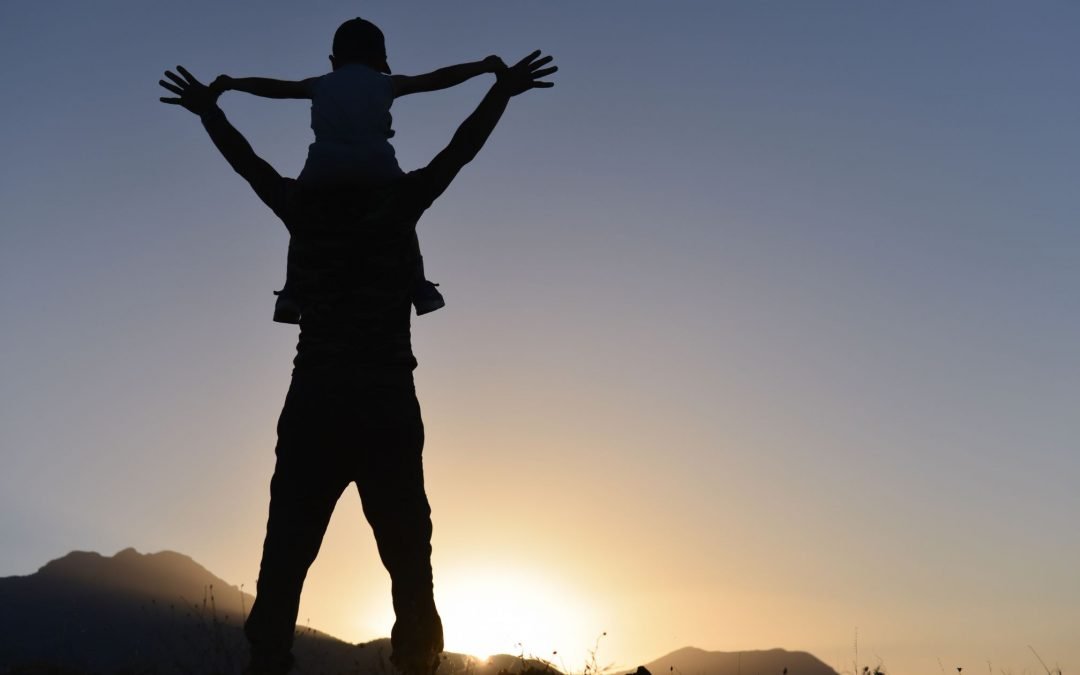 Building stronger fathers means meeting them where they are. There are many circumstances that create barriers to being a good father and understanding the different types of fathers helps build programs that meet their needs and help them be the best father based on their requirements.

Teen fathers have many risk factors associated with transitioning to fatherhood including lack of education, unemployment, societal treatment, and the fact they are still growing up themselves. Getting teen fathers engaged with the mother and child is the key to long-term success.

Single fathers make up a small but rapidly growing population. The largest proportion are single fathers due to a divorce. They spend, on average, more time with their children than fathers in other family forms but less time than single mother families. Little is still known about their specific struggles in raising their children.

Nonresident fathers, many of whom are noncustodial have to balance responsibilities to be with their children with the level of access they have to their children. The father’s involvement with the children has proven to be a positive influence but many have barriers such as lack of visitation, financial issues and depression.

Incarcerated fathers must work especially hard while they are in prison to stay connected with their children and studies show that the majority of them report having some contact with their children since imprisonment. However, studies have shown that children are at a higher risk of antisocial, delinquent, and aggressive behavior.

Military fathers are motivated to be involved in their children’s lives but struggle during deployment to stay connected and reunify with their families. Struggles include missing developmental milestones, nurturing, staying involved. PTSD can have a negative effect on parenting.