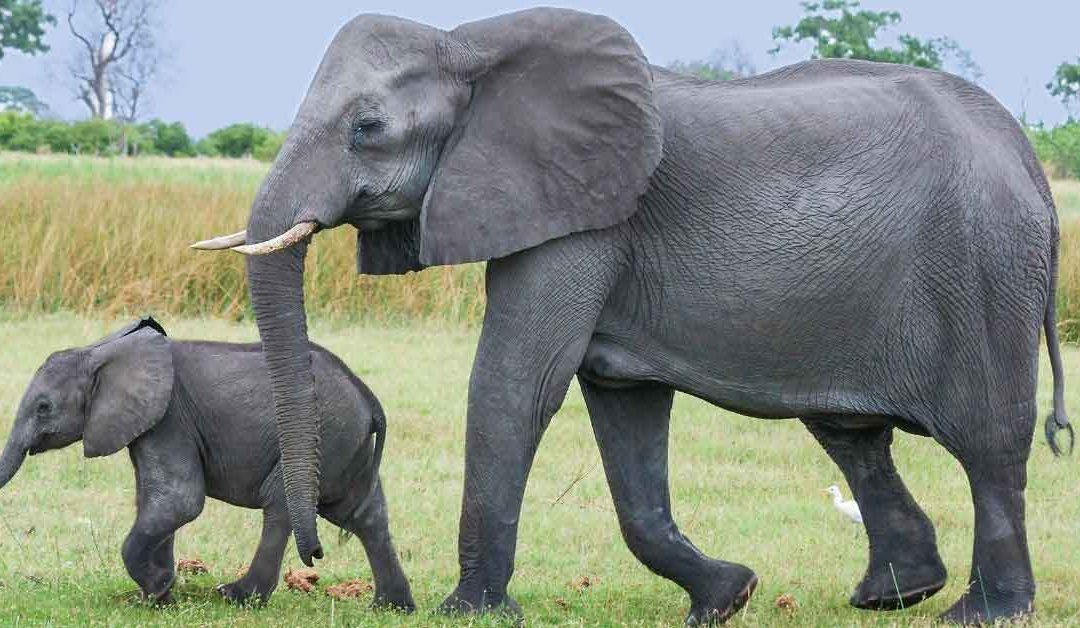 It is a not-often-enough-acknowledged fact that fathers play an important role in the healthy development of their children.  When fathers are present and engaged in the educational process, their children do better in school.  Not only that.  Mature, responsible males play an indispensable part in making home, neighborhood, and school safe places for children.

To illustrate this truth, in the Urban Light Ministries POPS 101 program we share the true story about male elephants.  According to a 2000 CBS News report, aggressive young orphaned elephants are reported to have killed 36 rhinos, including rare black ones, in a game park in eastern South Africa. According to conservationists, the young elephants had been provoking confrontations with the rhinos since introduced to Hluhluwe-Umofolozi Park in KwaZulu-Natal.

The elephants were orphaned when their parents were culled in the early 1990s in an effort to control the elephant population in Kruger National Park. As they matured, became more aggressive. Attacks on rhinos have been growing over the past two years, with 13 killed, including two black rhino, in the last five months of 1999, South African newspapers report. A park ranger said he had witnessed an elephant knocking a rhino over, trampling it and driving a tusk through its chest. Conservation vet Dave Cooper said: “There was a spate of killings, and it was as if they were purposeful. The rhinos were ripped to pieces.”

He said that elephant and rhino routinely clash in nature “but this sort of behavior, when elephant actively go out and chase rhino, is totally abnormal”.  Fellow conservationist Tony Conway said similarly aggressive behavior had also been seen in Pilanesberg National Park in Northwest Province – another home for the Kruger Park orphaned elephants.

How did they stop the killing in Pilanesberg? The killings at Pilanesberg stopped when six adult elephant bulls were introduced to the park. The young ones’ behavior patterns returned to normal under their influence. – BBC

Why would the young elephants kill rhinos? Well, like human juvenile delinquents, they had grown up without role models.  “I think everyone needs a role model, and these elephants that left the herd had no role model and no idea of what appropriate elephant behavior was,” said Gus Van Dyk, Pilanesberg Park’s field ecologist. – CBS News

Mature, responsible males bring order. A recent CBS Television On The Road segment Dads on Duty highlighted a group of fathers whose presence in a troubled school brought a crisis of rampant student violence under control. Watch it here: https://www.revolt.tv/2021/10/23/22742377/dads-on-duty-bring-safety-tough-love-and-dad-jokes-to-a-louisiana-high-school.  Another, more established program of dads in schools is Watch Dogs. Click here to learn about it: https://www.facebook.com/DadsOfGreatStudents/videos/?ref=page_internal

Dads can learn more about how can be their best as protectors, order keepers, providers and stabilizers, enroll in the free POPS 101 Online course here: https://urbanlight.org/online-courses/

For more information about resources offered by Urban Light Ministries, visit our website at www.urbanlight.org.